Tourmaline is a gemstone that comes in a seemingly endless variety of shades and colors and in fact can occur in almost every hue. Many colors have inspired their own trade names, such as the pink, red, purplish red and orangish red tourmalines known as ‘rubellite’, while dark blues, violetish blues and greenish blues are referred to as ‘indicolite.’ The vivid green shade of tourmaline is known as ‘chrome’ although its color is usually attributed to vanadium, not chromium. Parti-color and watermelon tourmaline will display multiple color blocked hues.

First reportedly discovered in the 1500s by Spanish explorers in Brazil but mistaken for emerald; it took until the 1800s for scientists to distinguish it as the green variety of tourmaline. Its name even reflects this confusion, derived from the Sinhalese word “turmali”, which means ‘mixed.’ For centuries tourmalines have adorned the jewels of royalty. The Empress Dowager Tz’u Hsi, the last empress of China, valued the rich pink colors above all other gemstones.

Recent discoveries of new hues in Brazil have propelled tourmalines’ popularity among gem and jewelry lovers, particularly the vivid blue of Paraíba tourmaline. Tourmaline is one of the few gems to be mined in the United States, with significant deposits found in Southern California.

Tourmaline is a birthstone for October and the gem of the eighth anniversary. 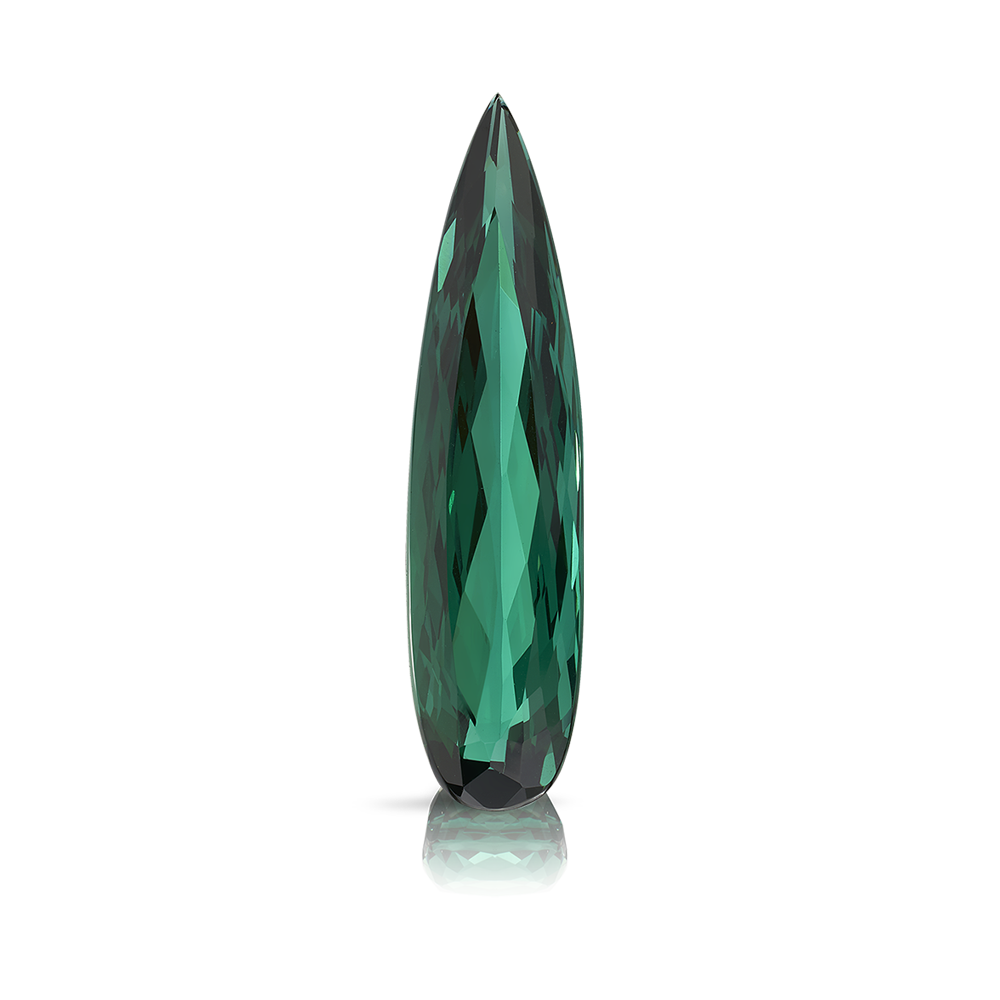 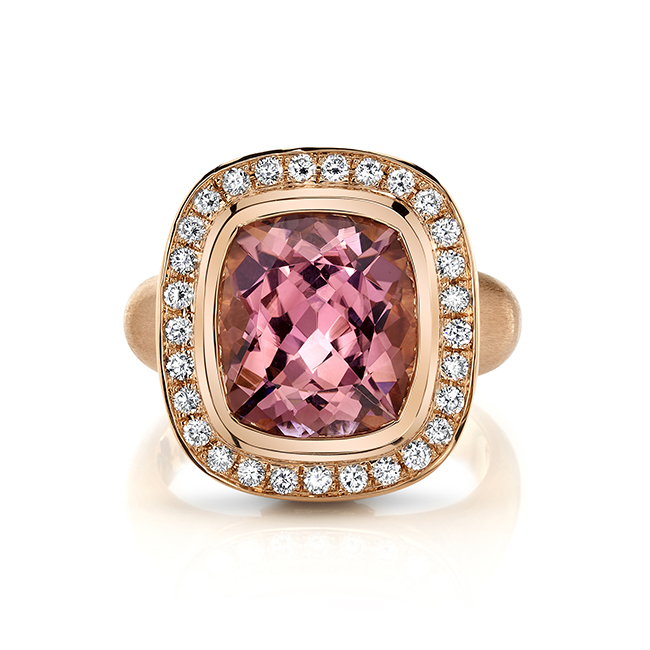 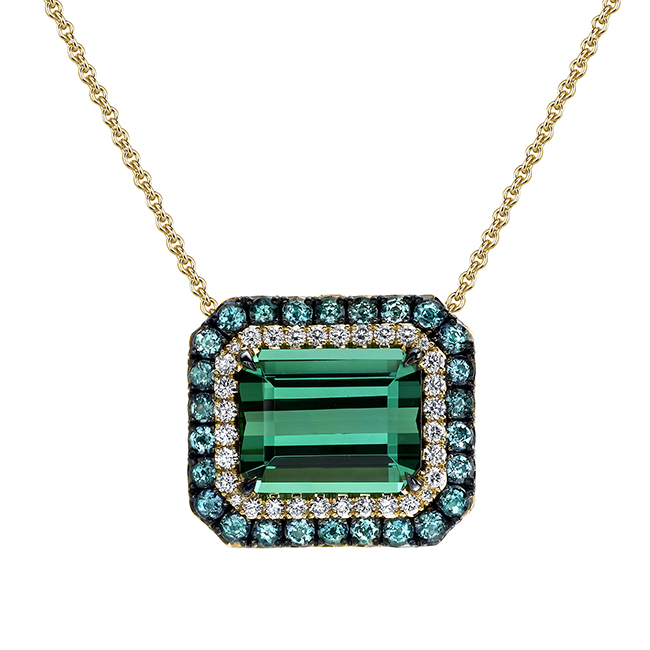