The Egyptians said that topaz was colored with the golden glow of the sun god. Legend has it that topaz dispels all enchantment and helps to improve eyesight. The ancient Greeks believed that it had the power to increase strength and make its wearer invisible in times of emergency. Early discoveries from Brazil in rich reddish cognac colors to vivid pinks, were used to grace the jewelry of the 18th and 19th Century Russian Czarinas, hence earning the moniker of “Imperial Topaz.”

Discovered in the early 18th century, topaz from Ouro Prêto in Brazil remains today’s largest and preeminent source for both precious and imperial topaz. Colors are said to range like those of the setting sun; found in yellows, pinks, reds, lavender-pinks and peach-pinks. Stones can also exhibit dichroism – or multiple colors – typically with deeper hues concentrated at the ends of the gemstone depending upon faceting and overall shape once cut. Considered a true collector’s stone, large sized stones are incredibly rare, unlike the much more common and often irradiated blue topaz.

Topaz is the birthstone for November and Imperial Topaz is the gift for the 23rd wedding anniversary. 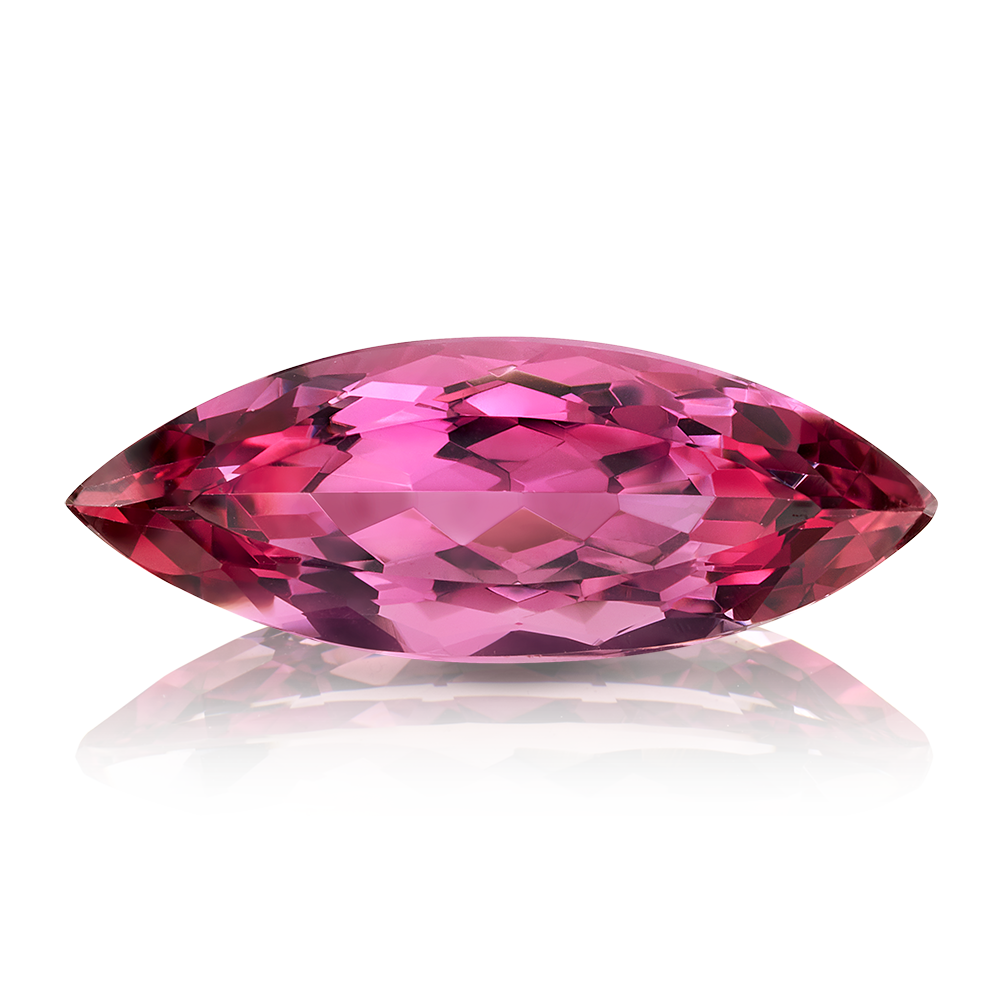 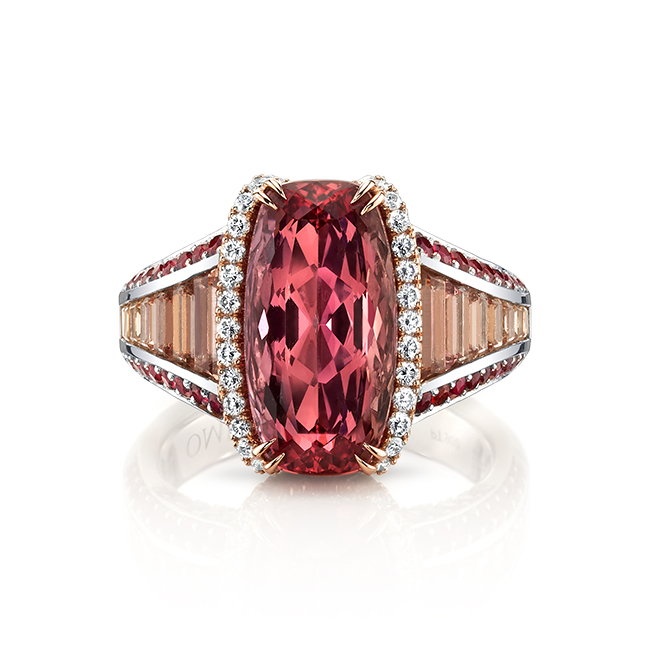