The most famous variety of the mineral zoisite, Tanzanite, is known for its dramatic pleochroism, appearing alternately blue, violet and burgundy depending on the orientation of the crystal. Legend has it that tanzanite was first discovered when some brown gemstone crystals lying on the dry earth were caught in a fire set by lightning that swept through the grass-covered hills. The Masai herders driving cattle in the area noticed the beautiful blue color and picked the crystals up, becoming the first tanzanite collectors.

Tanzanite has the beauty, rarity and durability to rival any gemstone. It is the ultimate prize of a gemstone safari. Tanzanite is mined only in Tanzania at the feet of the majestic Mount Kilimanjaro. As a faceted gemstone, Tanzanite is relatively new to market, promoted and named by Tiffany & Co. beginning in 1968. Naturally found, the gemstone has a reddish-brown color and requires heat treatment to bring out its notable blue-violet coloring.

One of the most popular blue gemstones available today, tanzanite occurs in a variety of shapes and sizes and also provides a striking assortment of tonal qualities. Rarely pure blue, tanzanite almost always displays its signature overtones of purple. In smaller sizes, tanzanite tends toward the lighter tones and the lavender color is more common. While in larger sizes, typically over several carats, tanzanite typically displays deeper, richer color through accepted heat treatment. The ideal color saturation is described as a deep violet blue or blue violet.

Tanzanite is the birthstone for December and gift for the 24th wedding anniversary. 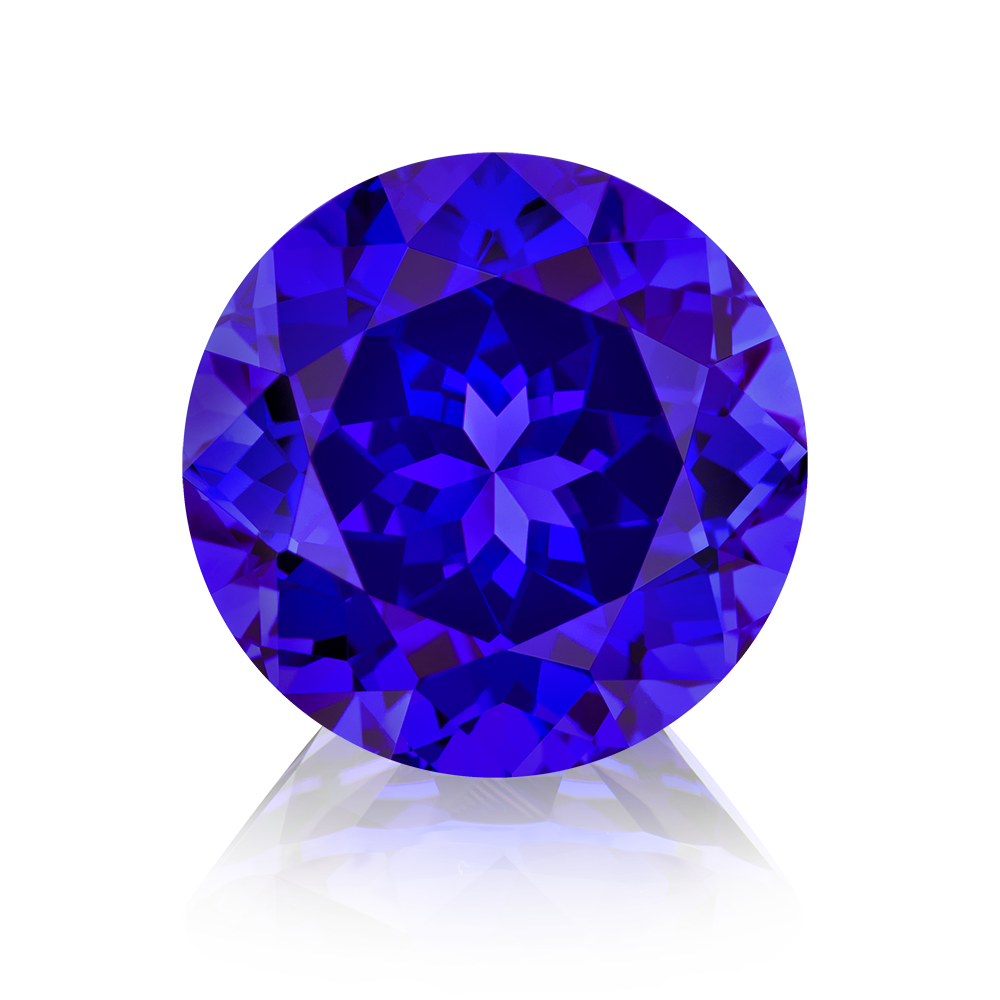 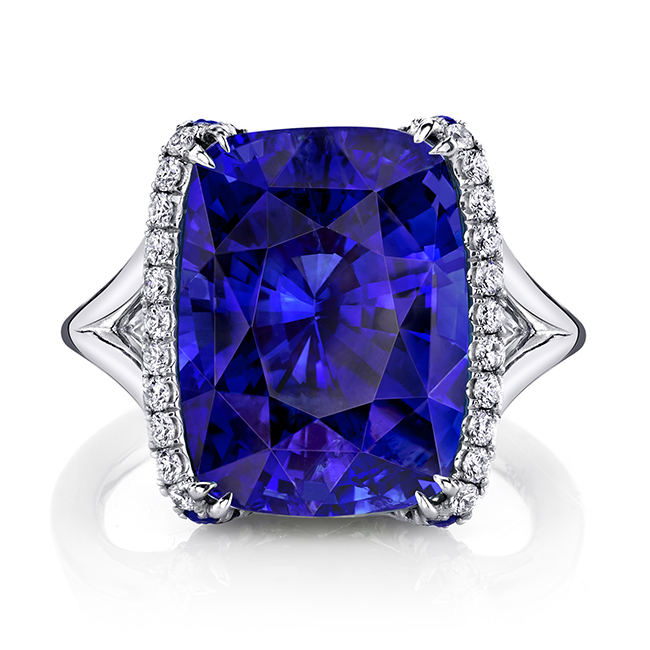 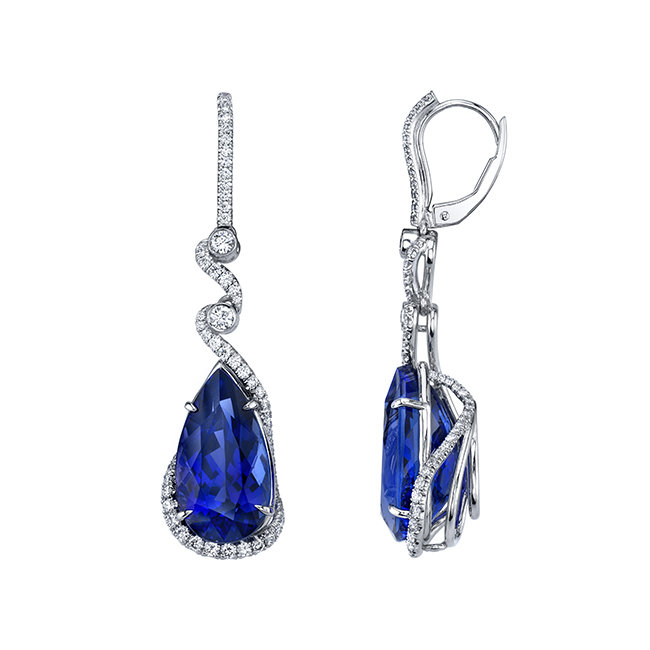