Lighter in tone than ruby, but no less brilliant, pink sapphire is a modern descriptor. Pink is not a distinct hue, it is in fact, a light-toned pale red. But pink sapphires and rubies are considered two different gemstones. Color plays a vital role in this distinction.

Like rubies, pink sapphires are often modified by secondary hues. When pink and orange are present in a stone, the color might produce a padparadscha sapphire, but when pink is modified by the addition of purple, stones could appear “hot pink,” “fuchsia” or “magenta.” For this reason, pink sapphire encompasses a wide range of color saturations, from pale blush tones to rich deep purple pink.

In the late 1990s, a deposit was discovered in Madagascar making pink sapphires more available, having previously only been mined in limited locations, including Sri Lanka and Myanmar.

Sapphire is the birthstone for September and the gem of the 5th and 45th anniversaries. 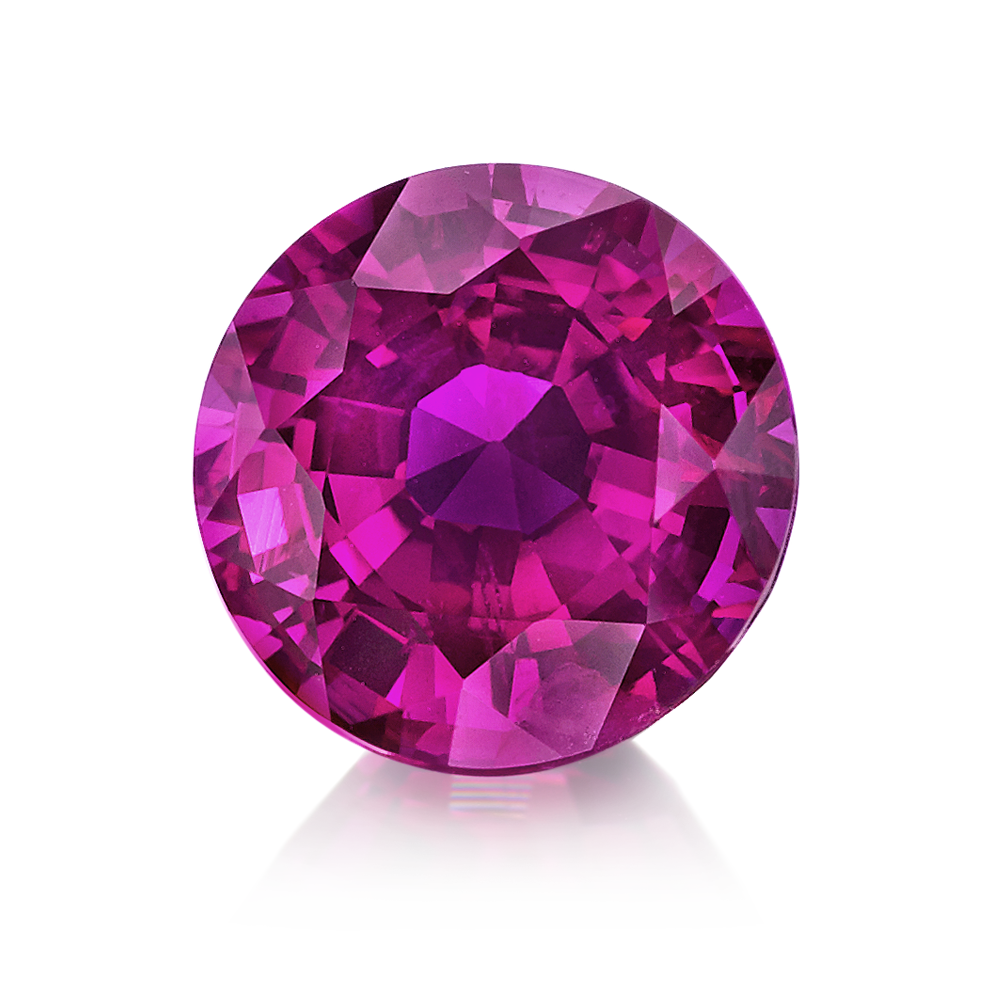 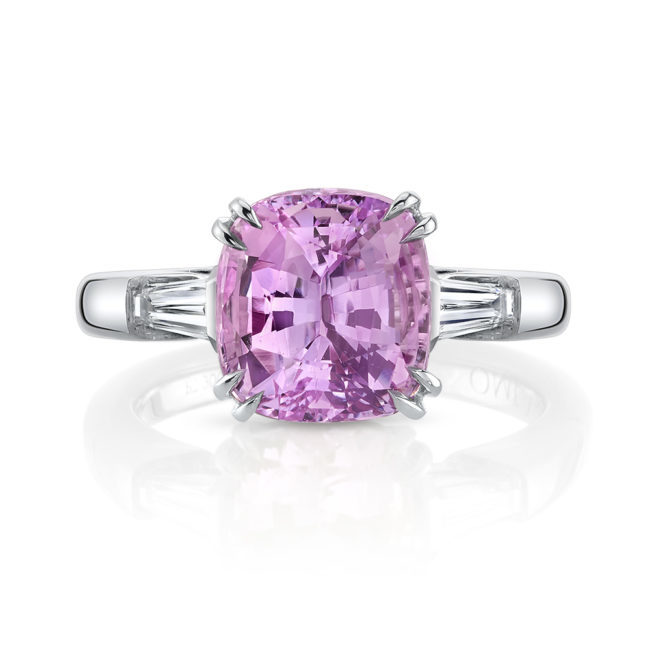 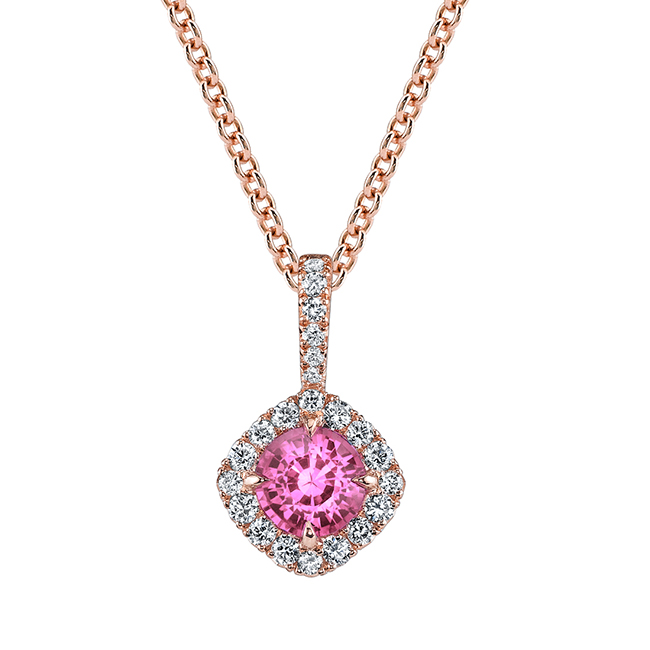