Grandidierite is one of the rarest minerals on earth. It was first discovered in 1902 in southern Madagascar and named in honor of French explorer Alfred Grandidier (1836–1912) who studied the natural history of Madagascar.The original discovery of the stone was located in a small pegmatite outcrop in the cliffs of Andrahomana, which is on the southern coast of Madagascar.

Since its initial discovery, specimens of grandidierite have been found in select locations around the world, including Malawi, Namibia and Sri Lanka. In 2014, about 35 miles northwest of the original deposit find, in the Amboasary district of southern Madagascar’s Anosy region gem quality rough was discovered. With very few exceptions, the only location where gem quality material has been discovered is Southern Madagascar.

Most faceted stones have been under one carat in size with obvious inclusions; in very rare finds three to five carats or slightly larger have been produced. With two directions of cleavage, grandidierite is also very susceptible to damage and breaking during the cutting process, which adds to the value of large, high quality stones. It is strongly trichroic, but often cut so face up it has a blue to bluish green color. 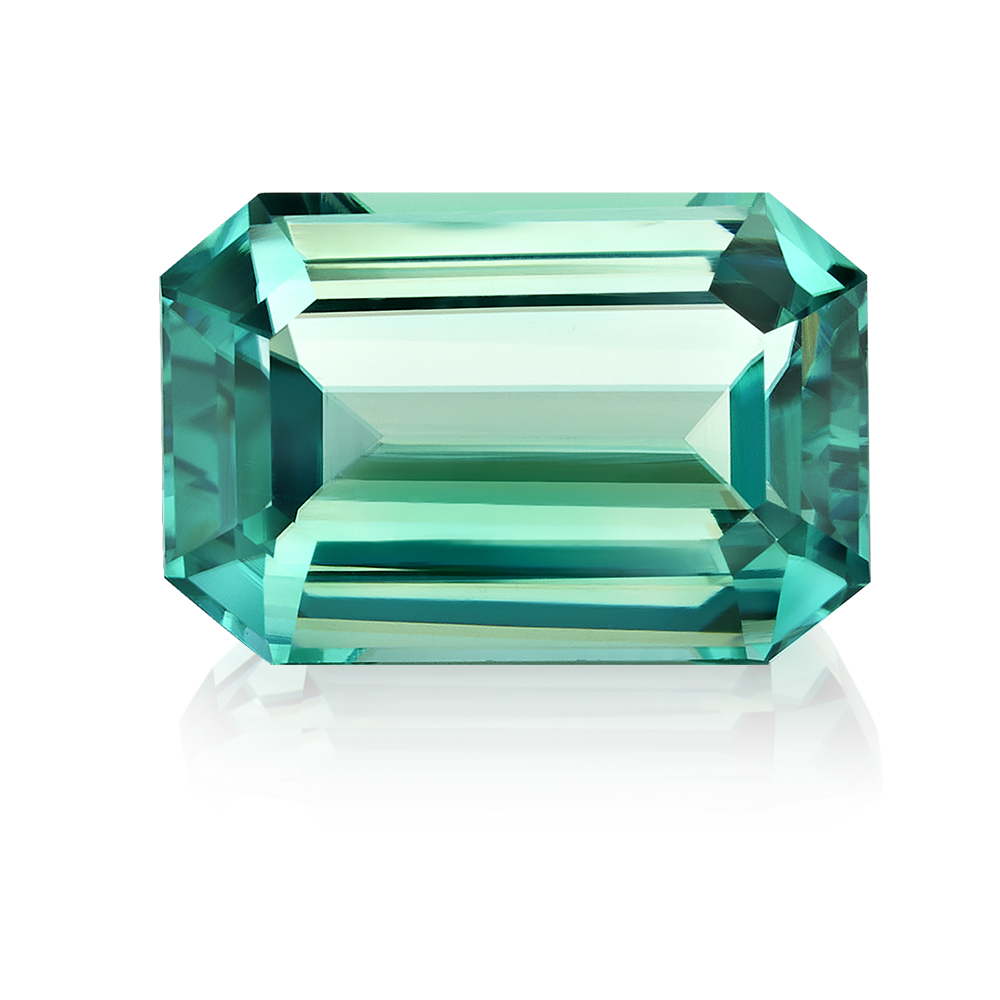 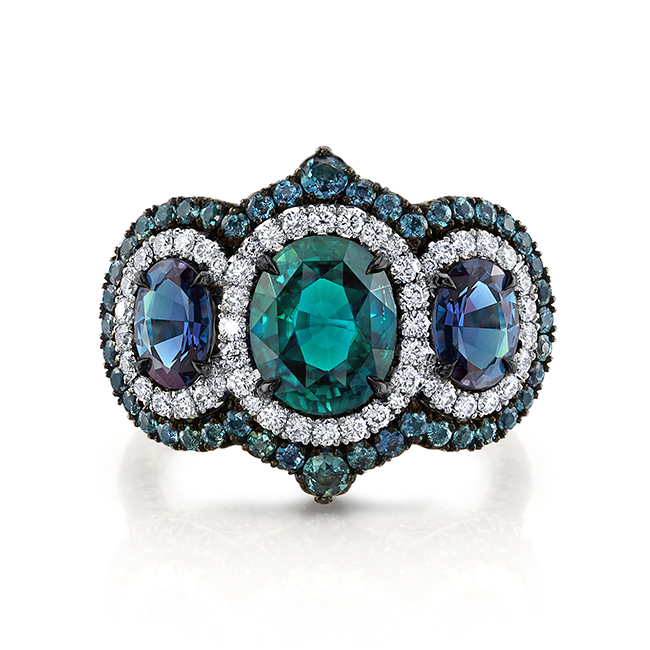