Tsavorite garnet is the green variety of the grossular group of garnets, with trace elements of vanadium or chromium providing its color. Tsavorite Garnet was discovered by British gem prospector Campbell R. Bridges in the mountains of north-east Tanzania in 1967. The name tsavorite was chosen by Tiffany & Co in reference to the initial discoveries in the area in and around Tsavo National Park.

Newer to market than most gemstones, Tsavorite was not promoted to the general public until 1974. Nonetheless, it has become one of the most expensive varieties of garnet. Large stones over one or two carats are quite rare and the color can be known to rival the greenest emeralds, while bring far less sensitive to handling.

Although tsavorite is the name usually associated with the darker green garnets in the grossulatire species, there is no universally accepted standard that designates which shade of green qualifies a stone as tsavorite. A great characteristic of tsavorite is its durability, with a hardness of 7.5 on the Moh’s scale. 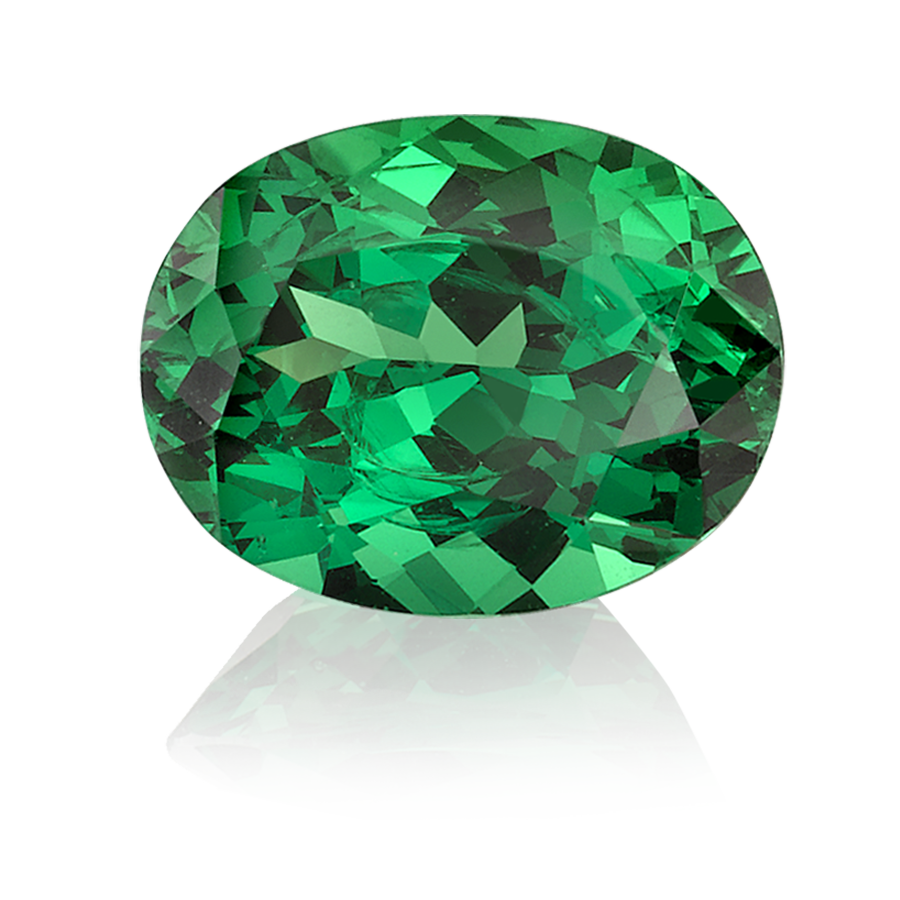 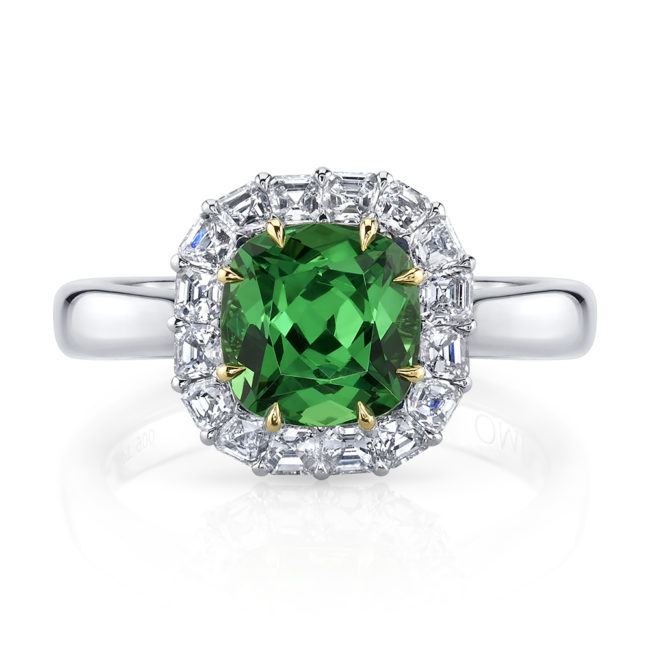