Emerald is the bluish-green to green variety of the mineral species beryl. The ancient Egyptians mined emeralds nearly 4,000 years ago, and Cleopatra is known to have been an avid collector of the gemstone. South America’s rich bounty of emeralds was discovered by 16th century Spanish explorers, who found large emeralds in the possession of Aztecs and Incas. Believed by the ancients to empower the owner with foresight into the future, emerald is regarded as an amulet of good fortune.

The rich green hue brings to mind the regeneration of spring and hope for new possibilities. “Spring” can also be seen in the network of inclusions within emeralds that the French coined as “jardin,” or garden, because it often resembles mossy foliage. The inclusions are like a fingerprint, giving each emerald a distinct personality and distinguishing them as truly natural gemstones.

Early gemstone merchants sought to purify the transparency of their emeralds by immersing them in clear oils or paraffin. They found that clear oils and waxes rendered surface fissures less visible to the eye. Today, there are many sophisticated technologies used to clarity enhance emeralds; in addition to oils and waxes, resins are often used. Hardeners might also be added to solidify these liquids. This is a common practice when dealing with emeralds, and most gemological labs will grade the degree to which an emerald has been enhanced.

Today most of the world’s emeralds are mined in Colombia, Brazil and Zambia; although other deposits have been found in Afghanistan, Pakistan, Russia, and most recently, North Carolina.

As the gem of spring, Emerald is the birthstone for May; it is also the gem of the 20th and 35th wedding anniversaries. 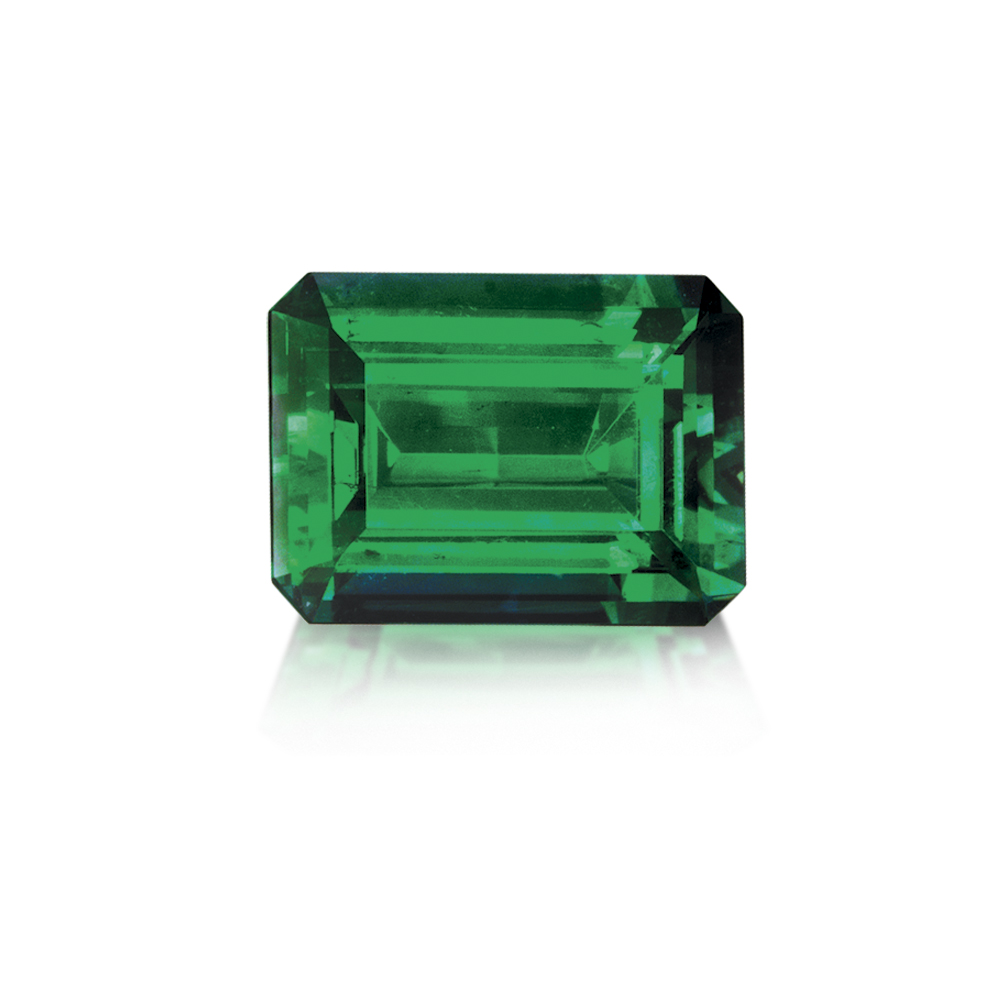 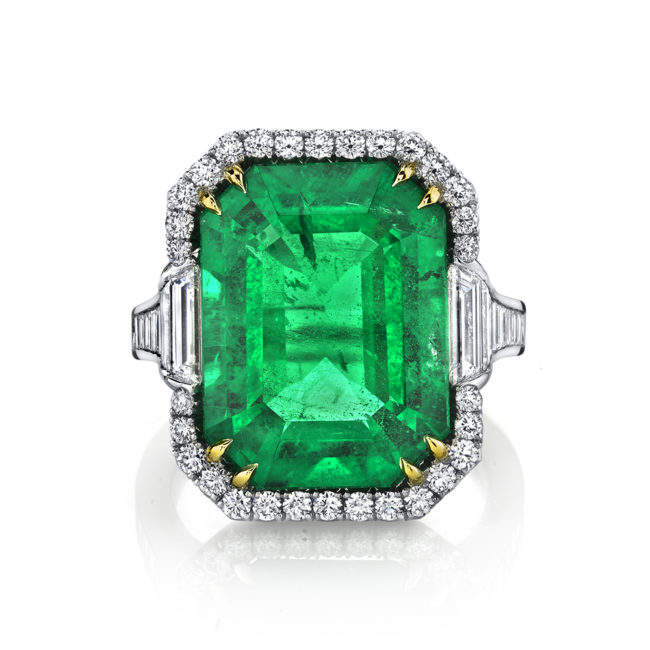