Alexandrite is one of the most unique and rare gemstones ever discovered. It is a phenomenal variety of the mineral chrysoberyl that naturally color changes from bluish green in daylight to purplish red in incandescent light. First discovered in 1830 in Czarist Russia in the Ural Mountains. Since the imperial colors of Russia were red and green, the newly discovered stone was named after Czar Alexander II, then heir to the throne. Quickly it became the national stone of Russia, worn by royalty and the nobility. Today, fine alexandrites, particularly those of Russian origin, are most often found in period jewelry since newly mined gems are extremely rare.

The original source in Russia’s Ural Mountains has long since closed after producing for only a few decades. In 1987 a new deposit of Alexandrite was found in Hematita, Brazil. Although there are other areas where Alexandrite has been discovered, Brazil is considered the finest source for Alexandrite since the 19th century. The most important quality factor when determining the value of an Alexandrite is its color change, caused by the complex way this mineral absorbs light. All other things being equal; the more dramatic the color change, the higher the value. Fine quality stones over one carat are exceptionally rare.

Alexandrite is the birthstone for June and the gem for the 55th wedding anniversary. 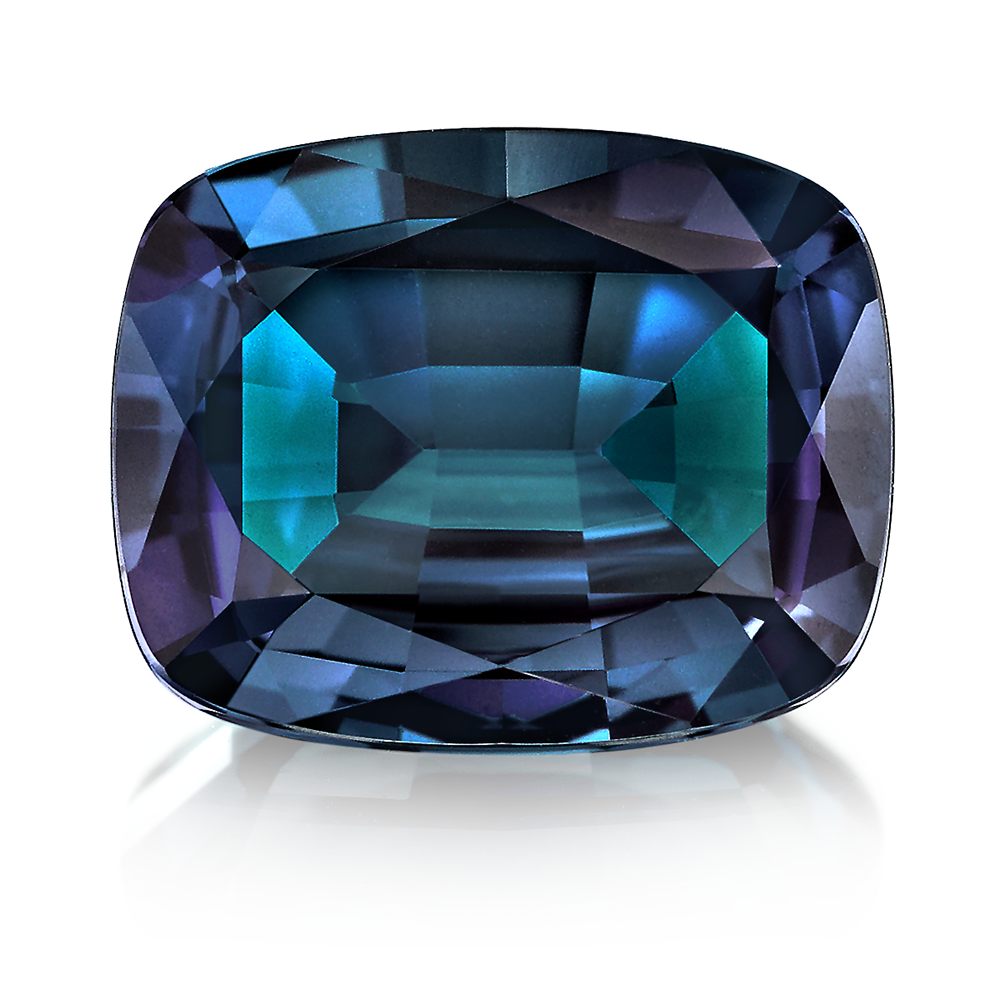 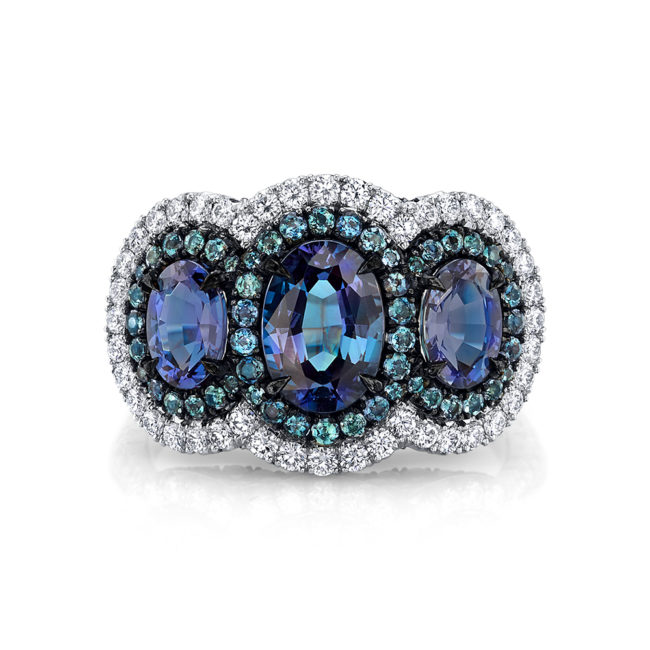 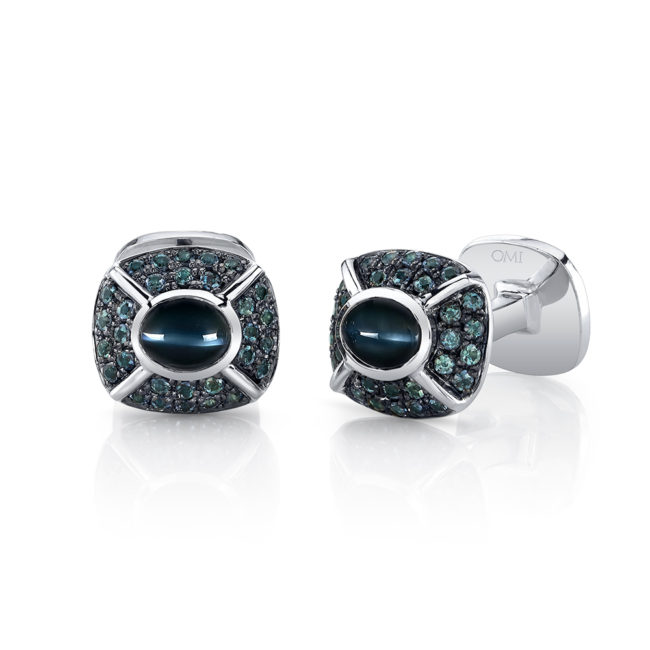